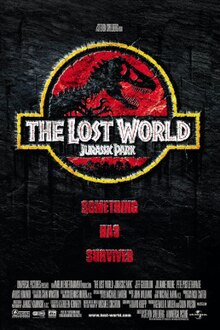 The Lost World: Jurassic Park is the second film in the Jurassic Park film franchise. It was released in 1997. Jeff Goldblum and Richard Attenborough return in this film to their respective roles.

A research team is sent to the Jurassic Park Site B island to study the dinosaurs there, while an InGen team approaches with another agenda. Malcolm is along for the ride to find his partner, Sarah and they soon discover that there is a surprise tag-along.
While this film doesn’t live up to the excellence of the first film, it’s still an entertaining and great film. It doesn’t have the same care in having the gore out of the camera’s view like they did in Jurassic Park; it’s darker; scary; and tense, though sadly it doesn’t build up in the same nerve-wrecking way as the first one did, though this addition certainly has it’s very tense thrills, like the climax (which I absolutely love, by the way) and in the buildings on the island. 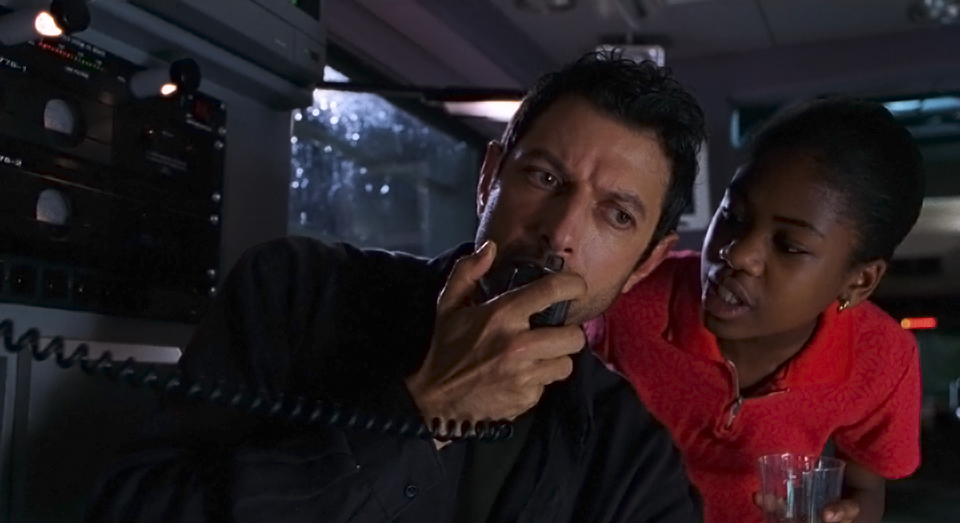 I have some complaints to do with The Lost World: Jurassic Park, but those are only a few complaints – such as some unnecessary violence, but other than that, it’s an excellent film and one not to be taken lightly.