Thor (Chris Hemsworth) is an alien humanoid, for lack of better terminology. He is a prince on the planet Asgard, son of Odin (Anthony Hopkins), the ruler of Asgard, and brother of Loki (Tom Hiddleston [did I spell that correctly?]).

The plots a bit complicated, so I won’t go into it. If you are interested and want to read the plot, click on this link:

I started watching this movie with great trepidation as I’m not big on aliens, so wasn’t sure how this movie would go.

I was pleasantly surprised to find that it’s an excellent movie!

There is some violence, but it’s actually pretty tame compared to other films. In fact, there was hardly any violence at all. 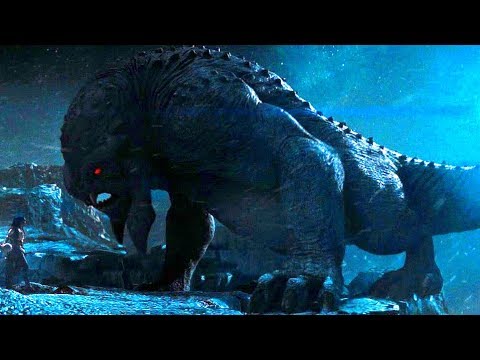 There is plenty of humour and Thor is actually a rather light, family-friendly film. There is plenty of twists and turns and it’s a mixture of science and fantasy with no clear distinction between the two. In the movie, science and “magic” are one and the same. And I actually enjoyed that perspective. It’s not really magic as such – more odd forms of superior technology on the part of the Asgardians. There’s different alien colonies – the Asgardians who resemble humans and are the good guys who help Earth out. Then there’s the Forest Giants – the evil alien life forms.

There are others, but we don’t see them and their names are not mentioned.

In the movie Thor, the filmmakers drew a lot from the legends from Norse mythology and made it into an enjoyable sci-fi movie.

The animation is really great! Especially with the shots we see of Asgard. This film is a visual splendor.

There is plenty of exciting action scenes that are somewhat preposterous at times, but they are a lot of fun and enjoyable.

Chris Hemsworth is a marvelous actor! He is really good at bringing his character to life. He portrays the arrogant, reckless, self-righteous guy really well. When Thor ends up on Earth, he is a real fish out of water. Hemsworth does it excellently and I was laughing so hard watching Thor trying to understand Earth and the way we do things.

Tom Hiddleston is great as Loki, Thor’s adoptive brother and the villain of the movie. He is very likeable despite having evil intentions. Loki is a very complicated character and there’s more to him than meets the eye. Hiddleston does his role excellently. 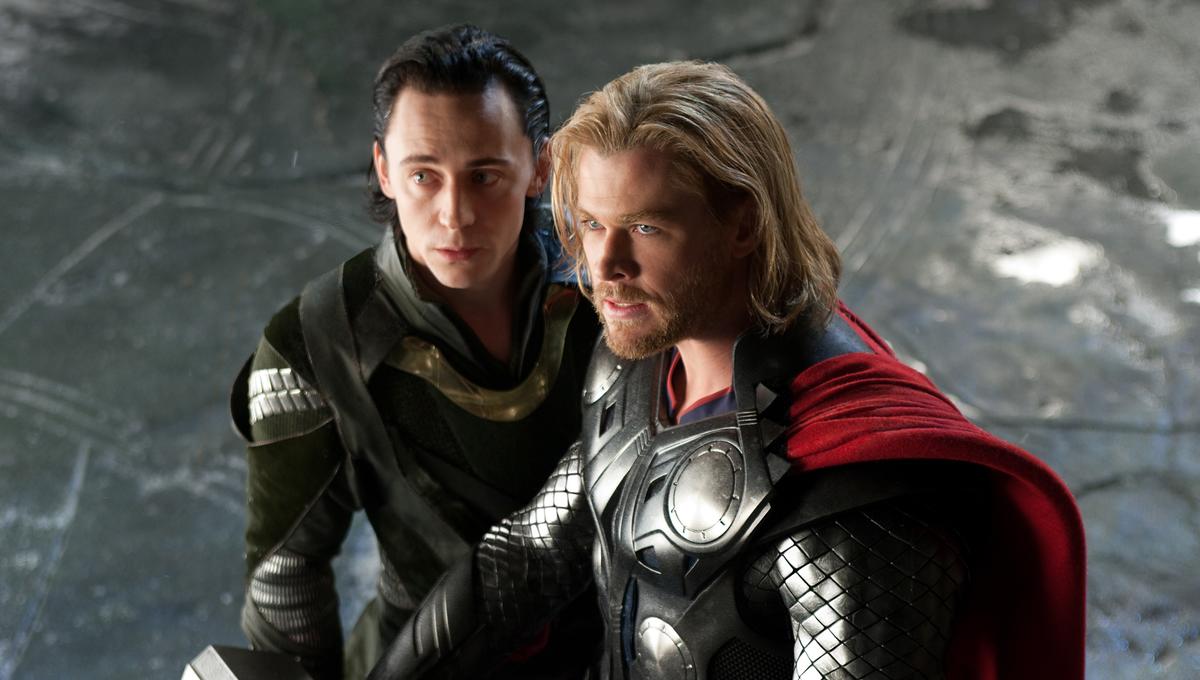 Natalie Portman is great as Jane, a scientist and Thor’s love interest. She does the socially awkward scientist role really well.

Idris Elba is awesome and can be quite comic at times and is a great actor.

Ray Stevenson is good and provides lots of comic relief. 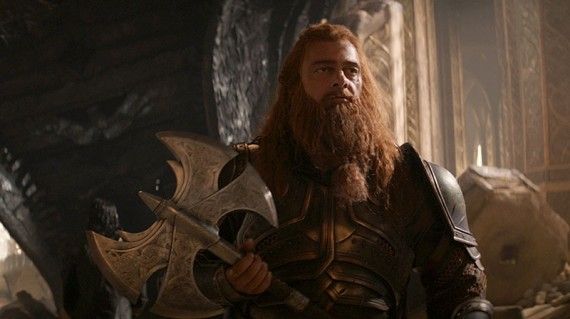 I really liked how the Asgardians, while technologically superior to us humans, talk old style and dress like ancient warriors. It provided lots of laughs. 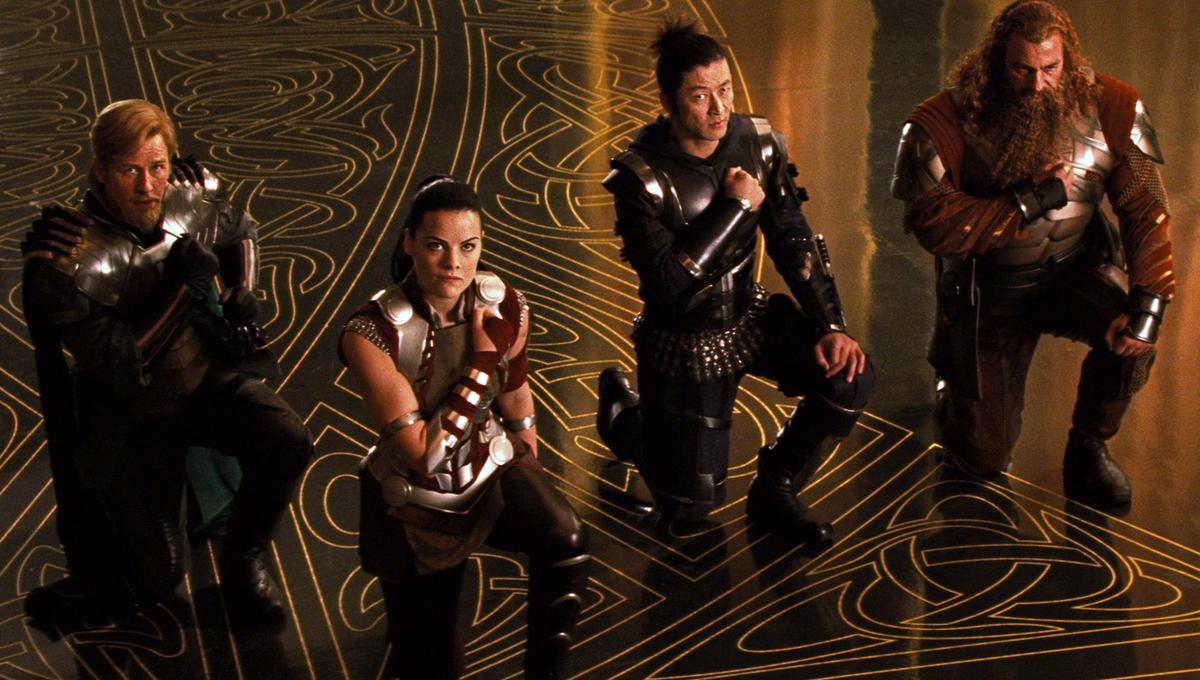 Anthony Hopkins is great as Odin, Thor and Loki’s father and the old wise king.

You could argue that some parts are cheesy and cliched. While that might possibly be true, it’s an enjoyable cheesy. It’s still a lot of fun and I love the ‘cheesy’ parts – they are handled very well.

I also love the romantic subplot between Jane and Thor. It was handled very well.

It’s a really great movie with a great and relevant message. Plenty of twists and turns and has great character development. Everything is handled marvellously. It is well-written and well executed. I totally enjoy this movie – it’s not meant to be realistic, just a lot of fun and excitement. Great animation, great acting. An entertaining movie that I strongly recommend watching if you haven’t already.