Everyone talks about Thanos as one of the most formidable villains in the MCU. 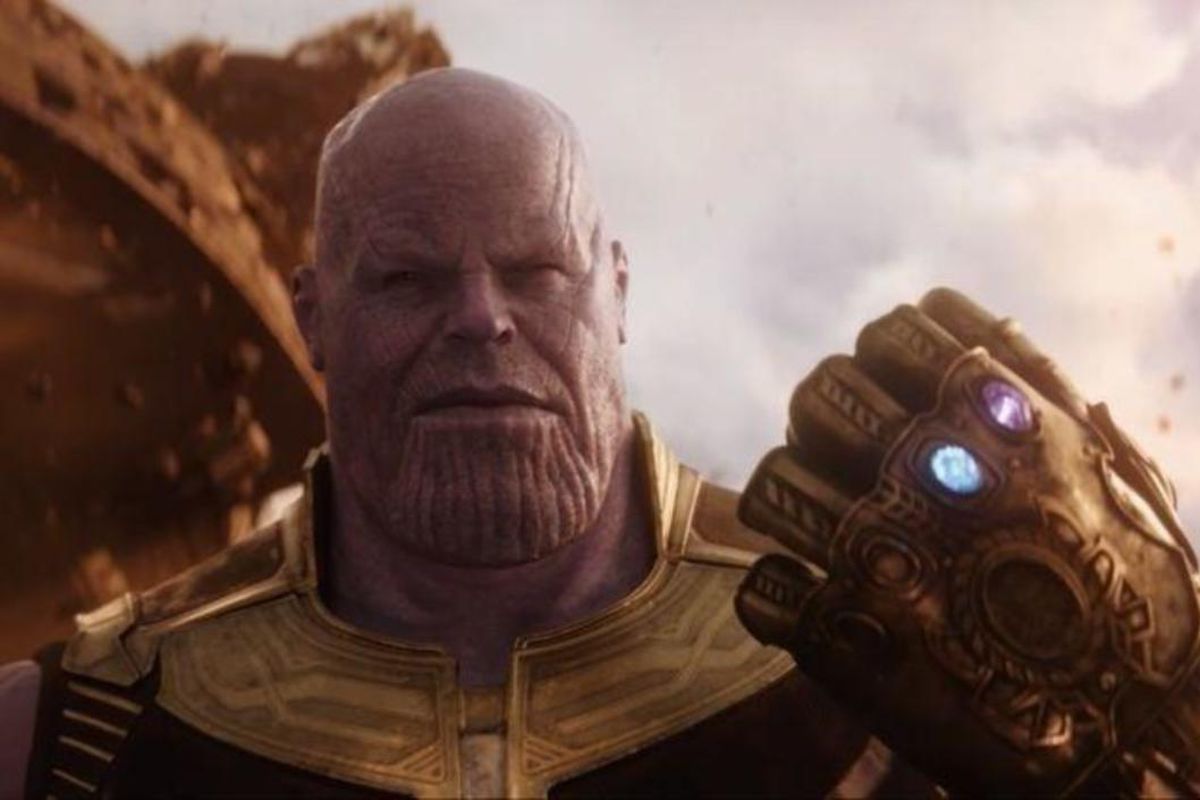 In fact, he’s the villain everyone mainly talks about when talking about the MCU – and that’s no surprise considering that he wiped out half the Universe’s population. But that’s all he did.

Did he try to wipe out the WHOLE universe ALONG with every single living being in the Universe and plunge it into eternal darkness with NO HOPE of ever being able to restore it again?

The Dark Elves did.

The Dark Elves are extremely formidable, very scary, and just pure evil. If any villain deserves to be discussed, it’s them. But, of course, they are ignored because they come from Thor: The Dark World which has the highest stakes in the MCU, but is the most criticised and ignored of the MCU. I mean, seriously?

I think the Dark Elves deserve more recognition – they wanted to destroy the ENTIRE universe. Thanos? Only half of the PEOPLE.

3 thoughts on “Thanos is just rubbish”